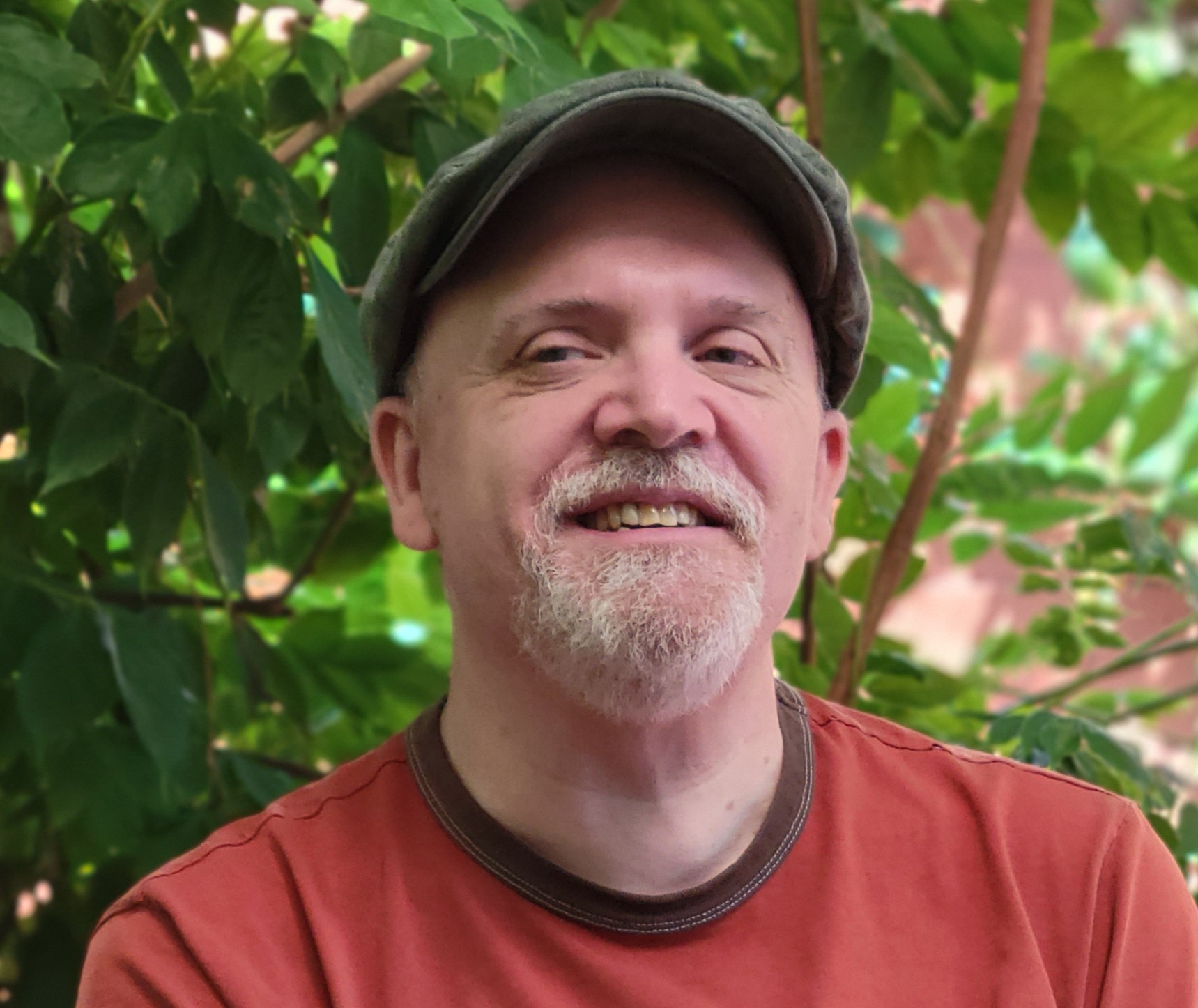 Brad Shreve is the author of the Mitch O'Reilly Mystery series, and the producer and host of Queer Writers of Crime podcast, which features interviews with LGBTQ authors of mystery, suspense, and thriller novels.

Brad pulled away from his life of alcohol, drug abuse, and domestic violence and has been sober since 2003. He didn't understand why his life continued to get worse while his other sober friend's lives improved. Ten years later he was diagnosed with bipolar disorder which he considers one of the best days of his life. It was the first time he looked back on his life, and it all made sense.

He now lives in the California High Desert with Maurice, his husband of 14 years. 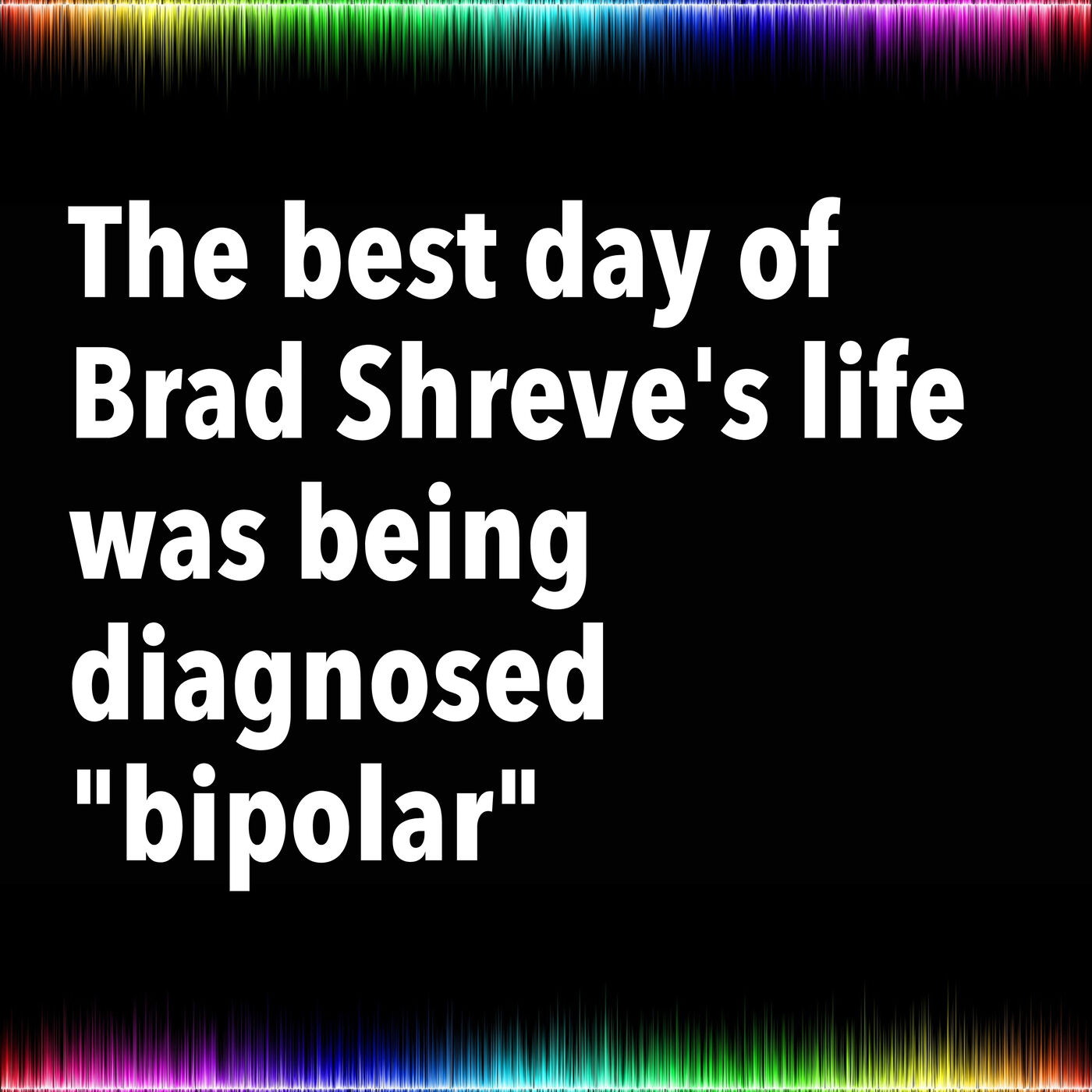 The best day of Brad Shreve's life was being diagnosed "bipolar"