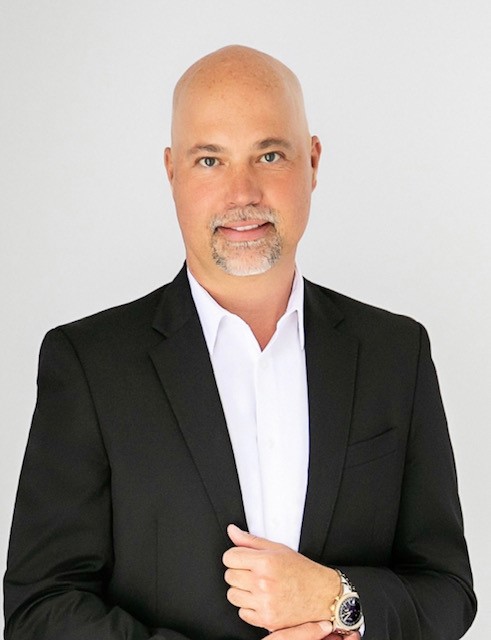 In March 2019 my high school sweetheart ended our 30-year marriage leaving me shattered and heartbroken at age 50. Her leaving me was a devastating gift because it later allowed me to face a deeply suppressed reality that I was a closeted gay man. With the help of my therapist, I came out on July 6th, 2020 with a very naïve mindset that my life would magically become the suppressed fantasy I secretly dreamed of. In reality it became a deep dark hole in which I was engulfed by a monsoon of shame, guilt, lies, hurt and a new level of loneliness that I could never conceive existed.

Swimming in a sea of depression December 2021 was the absolute lowest point in my life and I resigned to a mindset of just waiting to die.

In January 2022 I decided to make one last effort to improve my life before allowing myself to be swallowed up by a mindset I could not previously escape. I picked up a book (The Fifth Agreement) and this book became my lifejacket and provided the push I needed to commit to shifting my mindset. I declared 6:00 am – 7:00 am my hour of power and declared NO negative thoughts allowed. I have done this for the past 60 days and my mindset is unrecognizable from where I was in 2021. My hour of power has grown and grown over the past 2 months and now encompasses most of my day. These past 60 days have brought richness to my life and I have been a magnet to countless emotional and spiritual gifts.

I understand desperation and the feeling of despair. 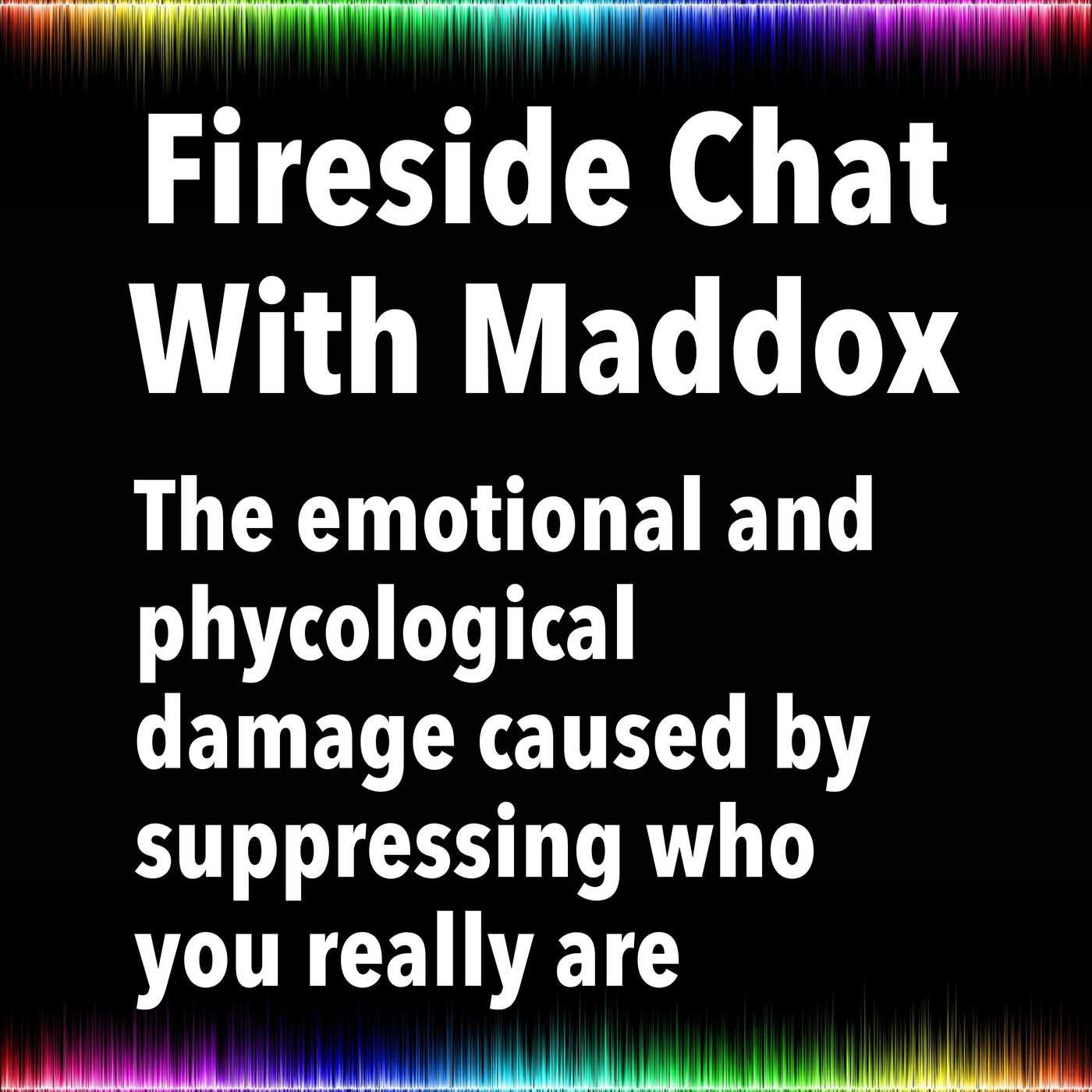 Fireside Chat With Maddox: The emotional and phycological damage caused by suppressing who you really are

Brian Janes meets himself for the first time at age 47