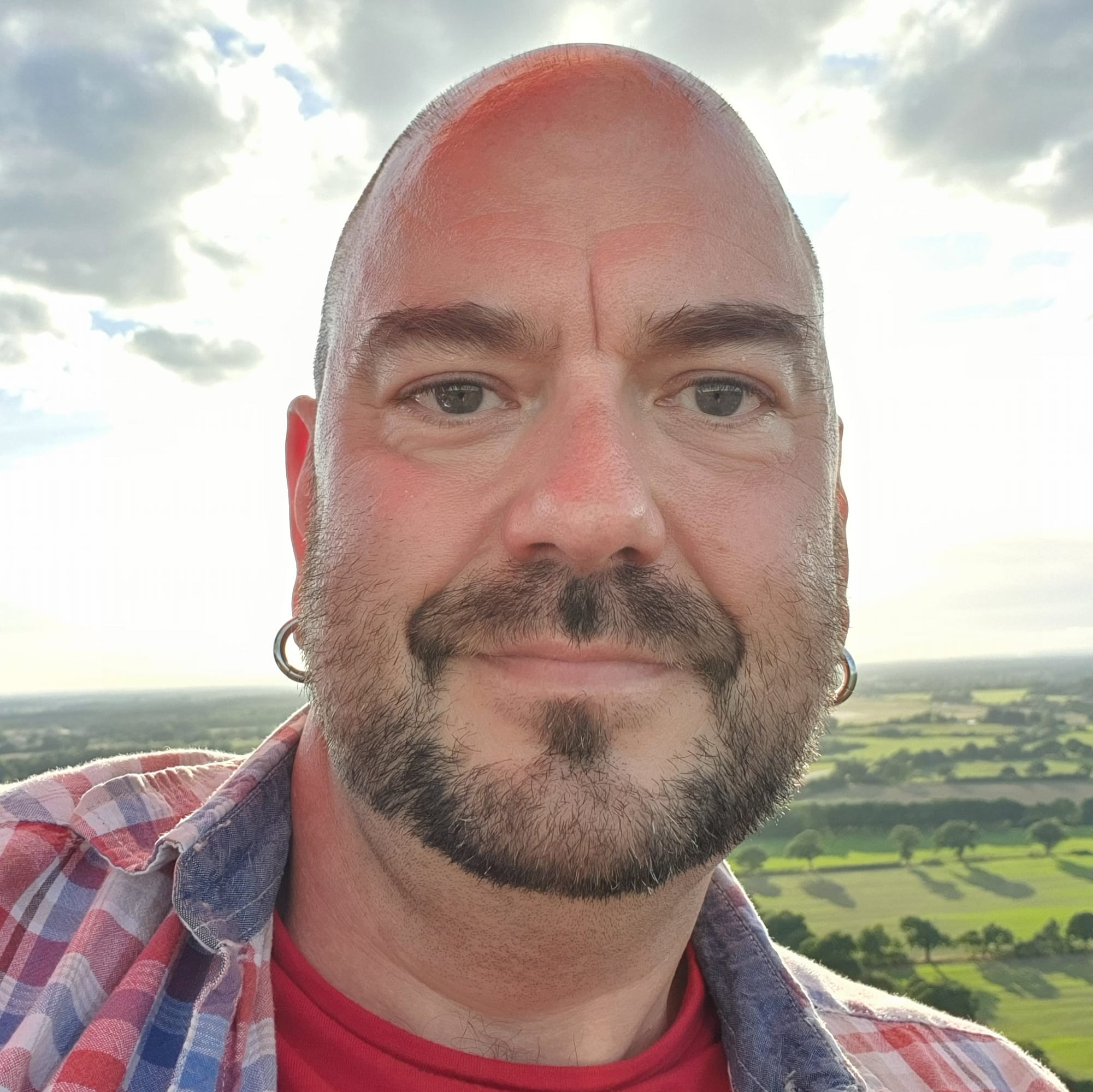 A highly opinionated 'say it like it is' 40-something loon...

Darren is a gay man living in York, UK (about halfway between London and Edinburgh - the eldest of 4 children, three of which are gay. He has spent almost half his life trying to come to terms with series of sexual interactions with someone 8 years older than him, where he was either plied with drink in order for sex to happen, or was obliged to perform sexual acts for fear of losing the person he thought he loved.

As a result, Darren shut down emotionally - avoiding intimacy due to that breach of trust and has learned the art of being a fortress - putting on a show of noise, being over the top and trying to be liked by everyone as a means to deflect any attention whilst burying the real Darren deep within himself.

Who were these people supposed to like? And who took a dislike to the person on show when maybe they would have liked the person buried underneath?

Only in the past 5 years, has Darren realized that this is unsustainable. So, with counseling to address the issues of the past obtained and attended to, he's not afraid of his past - it's made him into the person he is today.

Yes, he might not be everybody's cup of tea, but then not everyone likes tea. This single acknowledgement means that there's no need for "the show".

Darren has worked in a variety of office environments - he currently works providing emergency road transport for the railway network in the UK. He's also found an outlet for that energy he spent getting people to like him - he teaches Spin and Body Pump classes at a local gym.

When he's not working or teaching, he spends time with his family - he seeks his Mother weekly, taking her for lunch, as well as catching up with his siblings and his nephew, who's 18 months old. with his friends and family. Darren is a keen cyclist, swimmer and all-round gym attender but also enjoys walks in the countryside which are minutes away from his home.

He is also valued highly by his friends for his insightful views and keenness to help those that can't see a way forward.

Because York is a small city (pop. 210k), he is well known in the gay community and does help out with Pride events which take place in the city in June.

He is an authentic gay man that needs to understand that not every day is a stage to perform - even actors have days off. 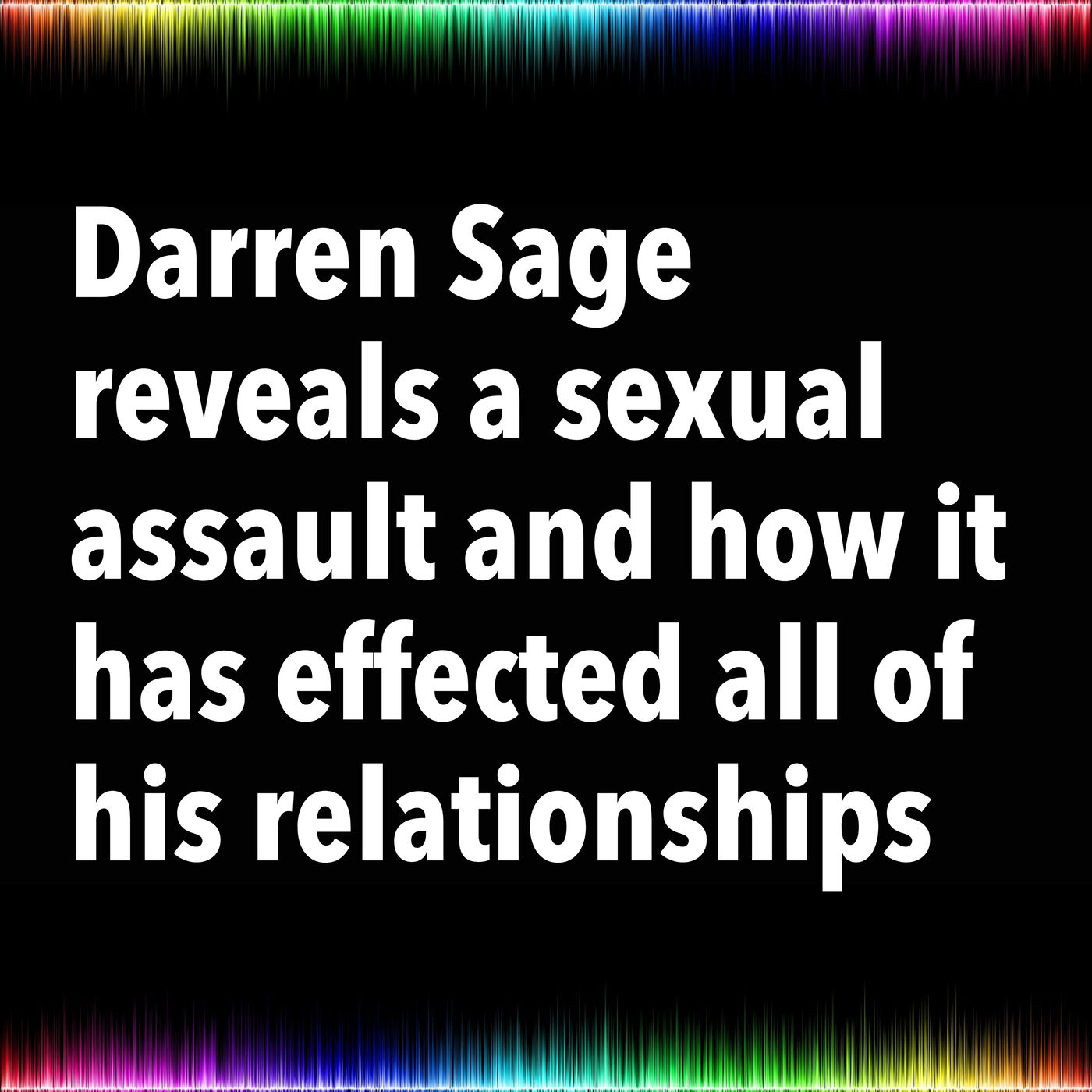