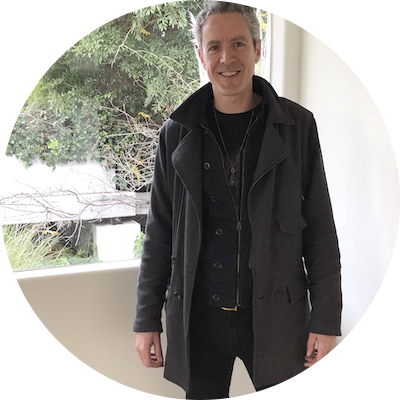 Grey Jacks grew up being home schooled in an evangelical community outside Dallas, Texas. Secretly gay, he learned to hide in plain sight, performing masculinity for his church, his siblings and his friends, eventually finding acceptance, coming out at 25 in 2001.

Early on Grey found solace in playing music and at 15 began seeking validation by performing on stage. He eventually moved to Nashville and acquired a degree in music business and today he is an award winning songwriter and professional recording artist. He is also a professional life coach and teaching artist who is currently working with musicians as 6 years old and coaching artists and professionals into their 80's.

His most recent record, D8 UR Elders, took 3 difficult years to produce and its release was halted by the pandemic. The title focuses on our need to build more intergenerational bridges in our lives and the album is extremely personal. The second track, ‘Providence’, tells the story of Grey’s meeting, falling for and marrying his now husband, a 1950’s baby boomer named David.

Grey’s recent debates about whether to remain an onstage performing artist have been at the front of his mind after a recent tour and despite grant funding successes. 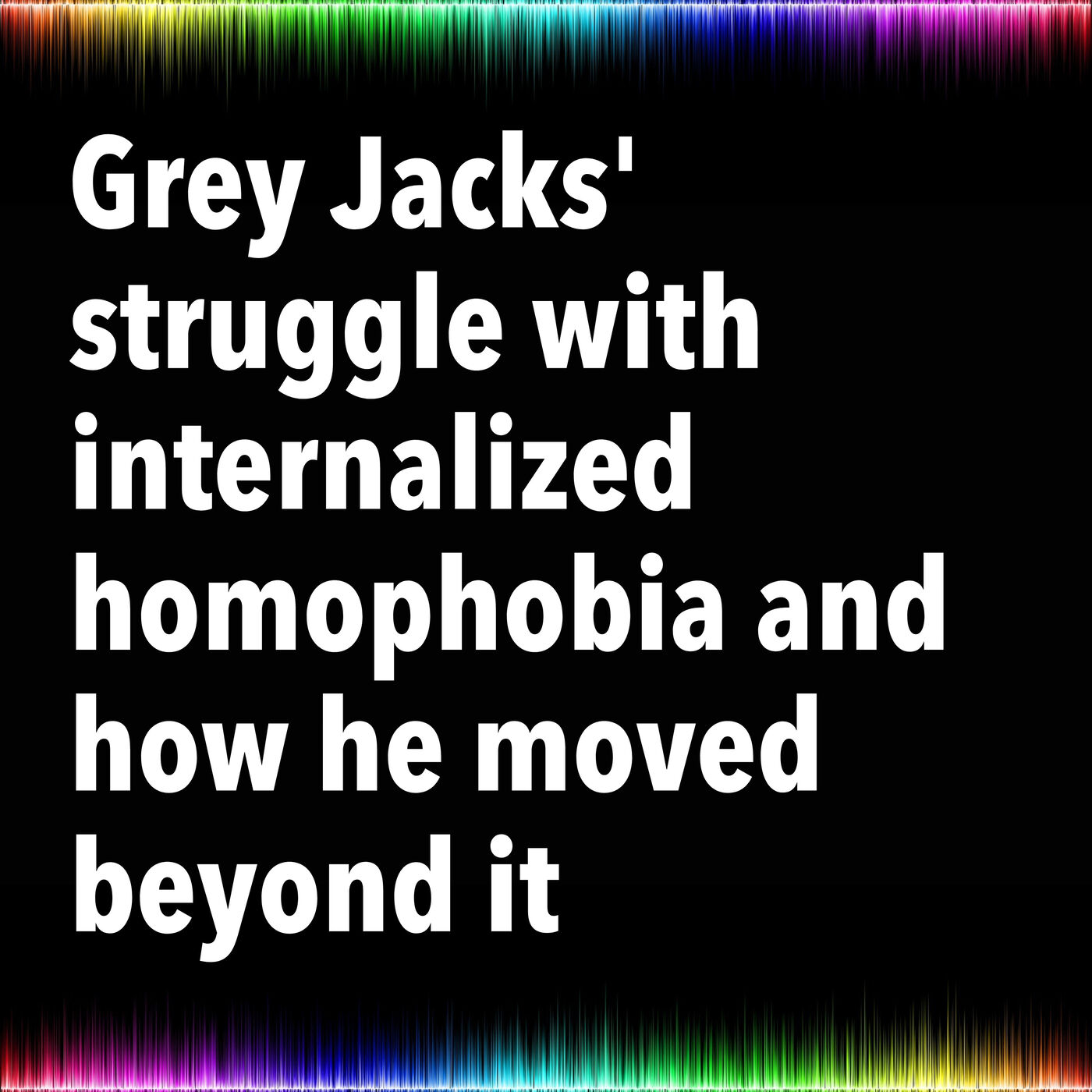