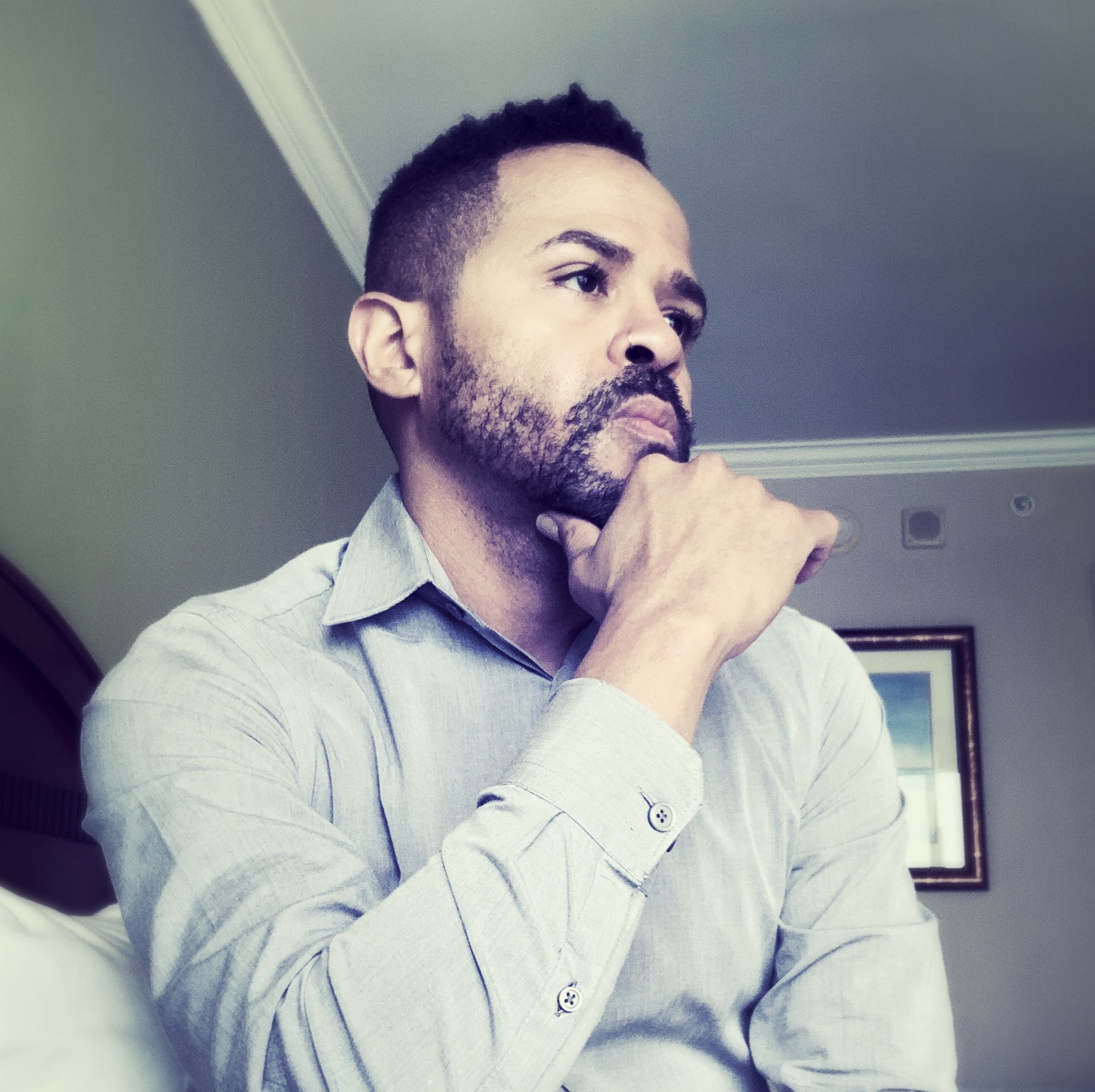 Jonathan is an educated professional who works in the field of radiation safety. He is a strong supporter of diversity, inclusion, and belonging, especially in the gay community, since he understands the struggles of being a double minority as an ethnic gay man.

Jonathan envisions his tribe of gay men to be an inclusive group made up of a colorful variety of nationalities and cultures, where they learn from each other and their differences.

Jonathan enjoys traveling the world, wining and dining, deep conversations, the outdoors, biking, swimming, fitness, playing the piano, and music production as a hobby - he was given the nickname “El Maestro” when he produced and recorded a fun music project with his fellow coworkers.

Jonathan cherishes the little moments in life that bring much joy, is very lighthearted, and loves the company of others where they can have heart-felt laughs and great conversations.

Most importantly, Jonathan is extremely proud to be a Gay Black Hispanic Man. 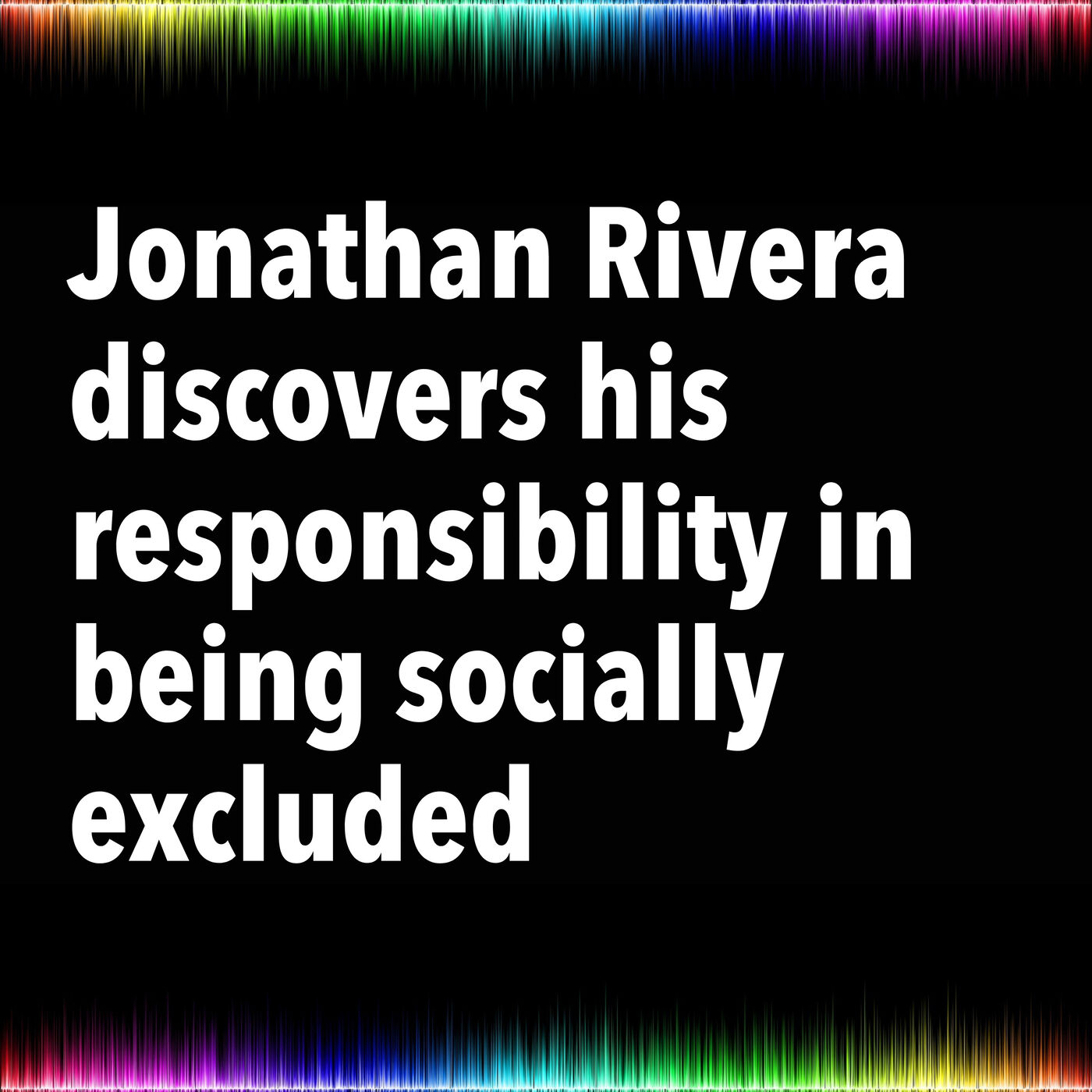 Jonathan Rivera discovers his responsibility in being socially excluded