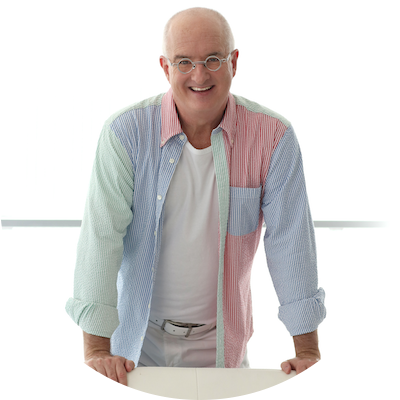 Paul J. Williams is a gifted comedian, actor and singer based in Dallas. As a comedian, he has appeared ‎on countless cruises, multiple comedy clubs across the U.S. and on the MTV/LOGO Network comedy ‎special, ONE NIGHT STAND UP. But, he is most well-known for his “altar ego”, Sister Helen Holy. As a ‎classically trained tenor, Paul J. has performed with the New York Choral Artists, Orpheus Chamber ‎Singers and Turtle Creek Chorale. As a hobby, Paul is a classic car buff and currently owns a 1970 Buick ‎Riviera which has won multiple awards.‎ 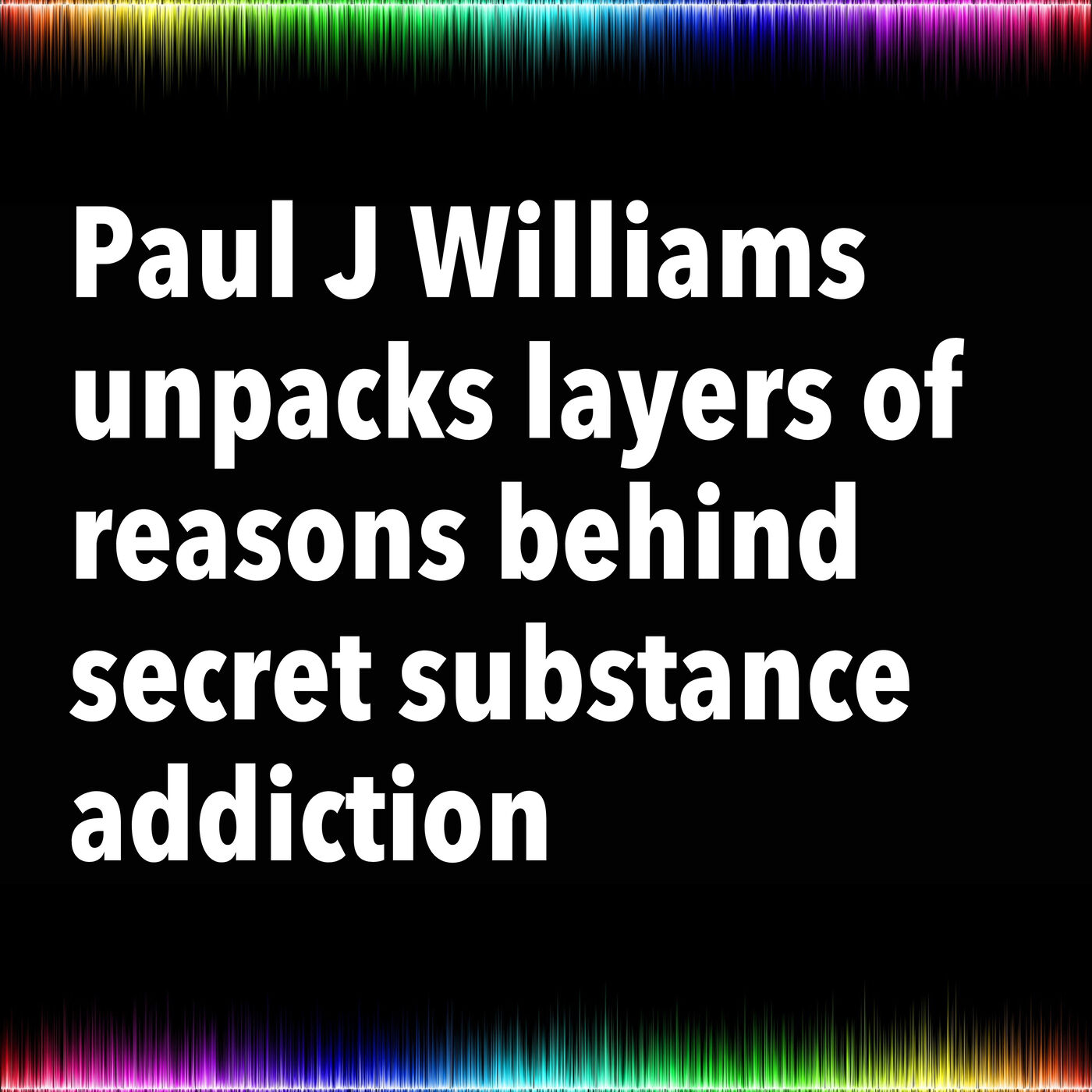